No Room For Small Dreams

Israel is a country to reckon with today, a world power that commands one of the best militaries, has the best agriculture and is booming with innovation and more wins.

However, it wasn’t always so. At different points in history, they’ve faced the risk of extinction. The Nazi government tried, the Egyptian attempted and the league of Arab Nations that surrounded them wage war against them.

My interest in the Israel story was a pure coincidence. I happened to just have Shimon Peres’ book “No Room For Small Dreams” on my shelf and I decided to read it.

The story of how Israel came to be is wild. However, what stood out for me in a remarkable way so far is how it is inherent in humans to be anti innovation even when that was the only way possible for progress.

Upon the declaration of the accord that granted Israel the identity of a sovereign state, they faced a lot of challenges. In the midst of those challenges, Shimon and Al, a colleague, came up with the idea of building an aviation industry in Israel.

Understandably, they were in the midst of economic turmoil, a surging population and rising unemployment with limited resources. So to require that some of those scarce resources be directed to the building of an industry with no clear prospect is indeed a big ask. However, a sound of optimism rather than a die hard pessimism would have been a better response. Hope is always better than discouragement and faith is a necessary virtue to triumph. Shimon and Al got responses like the below to their initiative.

The economist and industry experts they shared the idea with thought it laughable that they would ever be able to export planes to foreign markets. Someone shouted “our only industry is bicycles and you must know it recently shut down! What madness is it to think we can build planes when we can’t even build bicycles?”

The engineers were certain Israel lacks the technical expertise to build and manage such a complicated operation.

The cabinets responded, “with what money shall we pay for this?” Another said “Israel isn’t America in case you’ve forgotten. We don’t have the budget, the manpower and we certainly don’t have the need!”

The responses were all in such a manner. No one believed in the idea. No one encouraged them. Shimon embarked on the project with the support of the then Prime Minister. 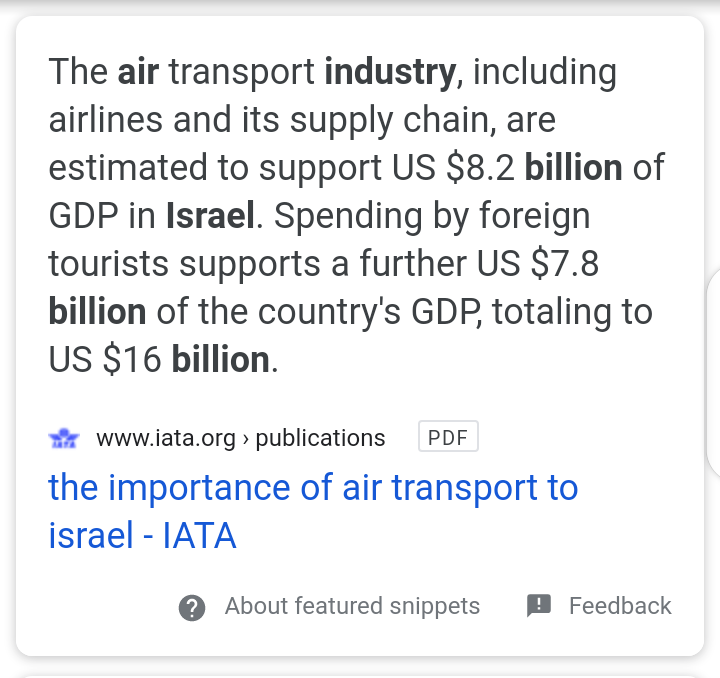 What does the man who went through this cruel stage not once but almost all the time in his career have to say about the experience and the lessons?

I’ve had sleepless nights and restless days because of big dreams. I’ve lost elections over them. I’ve lost some friends over them, too. But they never discouraged my imagination. Success built my confidence. Failure steeled my spine.

Experience has taught me three things about cynicism: First, it’s a powerful force with the ability to trample the aspirations of an entire people. Second, it is universal, fundamentally part of human nature, a disease that is ubiquitous and global. Third, it is the single greatest threat to the next generation of leadership. In a world of so many grave challenges, what could be more dangerous than discouraging ideas and ambition?

Throughout my life, I have been accused by many people (in many languages) of being too optimistic—of having too rosy a view of the world and the people who inhabit it. I tell them that both optimists and pessimists die in the end, but the optimist leads a hopeful and happy existence while the pessimist spends his days cynical and downtrodden. It is too high a price to pay.

Besides, optimism is a prerequisite of progress. It provides the inspiration we need, especially in hard times. And it provides the encouragement that wills us to chase our grandest ambitions out into the world, instead of locking them away in the safe quiet of our minds.

That’s it. Optimism wins at the end of the day. Don’t stop dreaming big dreams. Naysayers shouldn’t be the reason you stopped. There will be a lot of discouragement and failures along the way but keep the optimism and keep working on that dream.

2 thoughts on “No Room For Small Dreams”